During their first six years of life, children go through sensitive periods, which represent evolutionary instincts that drive them to favor specific activities and experiences in order to acquire the psychophysical abilities necessary to reach the successive evolutionary stages.
This concept was first identified by the Dutch entomologist Hugo de Vries, and was later revisited by Maria Montessori and applied to child development.
One of the most critical sensitive periods that guides children in their first years of life is that of movement.
When observing children, it does not take long to notice the unbelievable amount of physical energy they are endowed with. They jump, run, climb, roll and crawl all over the place and nonstop.
Emmi Pikler, once considered to be an outsider, became an extremely influential figure in the field of pedagogy with her innovative approach to child development. She observed that children are unable to maintain the same position for more than 2 ½ minutes.
While children make their needs perfectly clear, I nonetheless see an adult population fixated on finding tools and techniques to impede their movement or limit it to a minimum.
I’ll give you a few examples to illustrate my point.
From the moment they are born, children are put into carrycots, bouncers, rockers, swings, carriages, carseats – apparatuses whose sole purpose is to contain them (distant from their mothers, but this is a whole other topic). This containment imposes limitations that could endanger their development.
Bouncers force children to stay in the same position, straps inhibit movement, and ergonomic headrests impede them from turning their heads to the side. The same goes for infant carseats; they present the same limitations, but are even more restrictive. Often children resist these positions and, in order to get them into them, we risk resorting to pacifiers, playthings and, in the worst of cases, they are put in front of a screen as a mode of distraction.
Carrycots could potentially allow for more movement, but the limited space and the height of the sides end up forcing the child to lay face-up and limiting her to an upwards view of the world.
Children are contained, constricted, constrained, all while ignoring the fact that the only thing we should be doing in their first months is allowing them the autonomy to freely experience their bodies, including all of the intermediary movements necessary to gain control of it.  This was what Pikler taught us – the fundamental importance of spontaneously and freely expressing the slightest and most valuable movements that allow a child to get from one position to another.
A basic rule of infant motor development: Do not ever put a child in a position that she is not able to get into on her own.
For example:
If I were to ask you at what age a child starts to sit upright? Your response might be: “when she can hold her head up and I begin to put her in a seated position propped up by cushions”.
Red light!
Natural development would be: placed on the ground from the outset, she will begin to move her head from left to right and move her limbs, developing the muscles needed to later roll onto her side. At this point, using her hands to push herself off the ground, she will develop control of and build muscles in her forearms and neck, until she can lift her bottom enough to raise herself up onto all fours. Next, she will learn to sit upright (in truth, some children find their own peculiar and seemingly bizarre ways to reach this position, but what matters most is the child’s freedom to discover the position on her own).
It is only after the child has reached this position on her own that you should sit her upright. Try to avoid doing so precociously, propping her up with cushions – this support could actually become an obstacle. If you watch a young child, you will see that when she falls backwards, she automatically lifts her head as a protective reflex to avoid banging it.
In the long run, the experience of falling backwards and landing on cushions will teach her that when she falls she does not need to lift her head because instead of banging it, there will be a soft surface waiting to protect it from impact . Have you ever seen young children who seem to continuously fall flat on their backs, suffering worrisome bangs to the head. If you were to look back at their motor development, you would likely discover they were prematurely put in a seated position.
The same goes for standing up.
So, what can we do?

Abolish walkers, safety harnesses and the like. Children will sit up when they can autonomously reach the position and they will start to walk when they are ready to. Don’t offer them your hands or fingers to help them and then celebrate their progress, don’t stand them up before they have done so by themselves just because you think they are ready to or because you can’t wait to see them on their feet.
A child who does not know how she got from the quadruped position on the floor to the standing position on two feet, often will not know how to get back down on all fours. In layman’s terms, if I don’t know how I got up, I won’t know how to fall down either. And it is here that you can trigger the vicious circle of children who were made to stand prematurely, who fall down and of parents who intensify anxiety and make futile efforts to contain falls (for example, holding children by their hoods).
If possible, I recommend avoiding all pointless gear and gadgets like those mentioned above (except, of course, the infant car seat when used in the car) and opt instead for a simple carpet on the floor. Carry a blanket or a large scarf with you at all times so you can lay your baby down on the ground.
Do not lay her on cushions that prop her back up.
She rolled over? How did she do it? She sat up or stood up? When? How did she do it? Am I inhibiting her movements in some way? Am I doing anything that could cause her to skip some stages or create unproductive interference?
These are the questions you should be asking yourself. Don’t let yourselves be sucked into the baby product industry that, while trying to pass items off as fundamental, does nothing more than to build its own market.
Convince consumers that a playpen is fundamental = greater sales.
Convince consumers that without a bouncer they’ll be completely helpless = greater sales. And so on.
The human body is designed to naturally evolve and only by respecting each child’s individual pace will she develop safely, without any glitches, without any developmental gaps, without any mistakes. 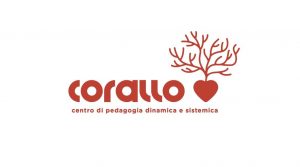 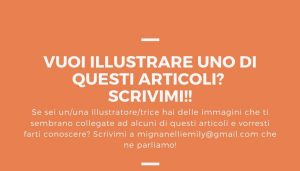 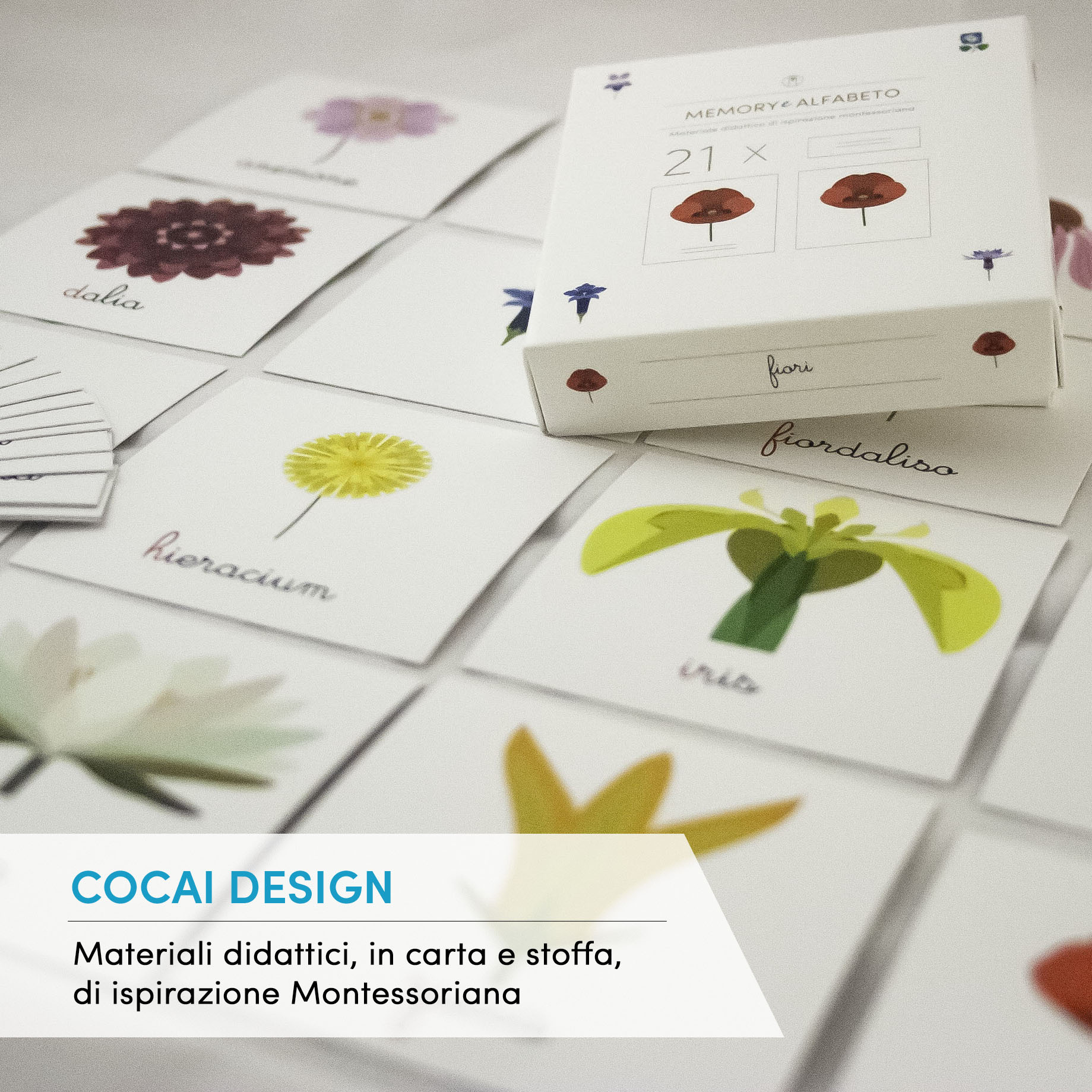